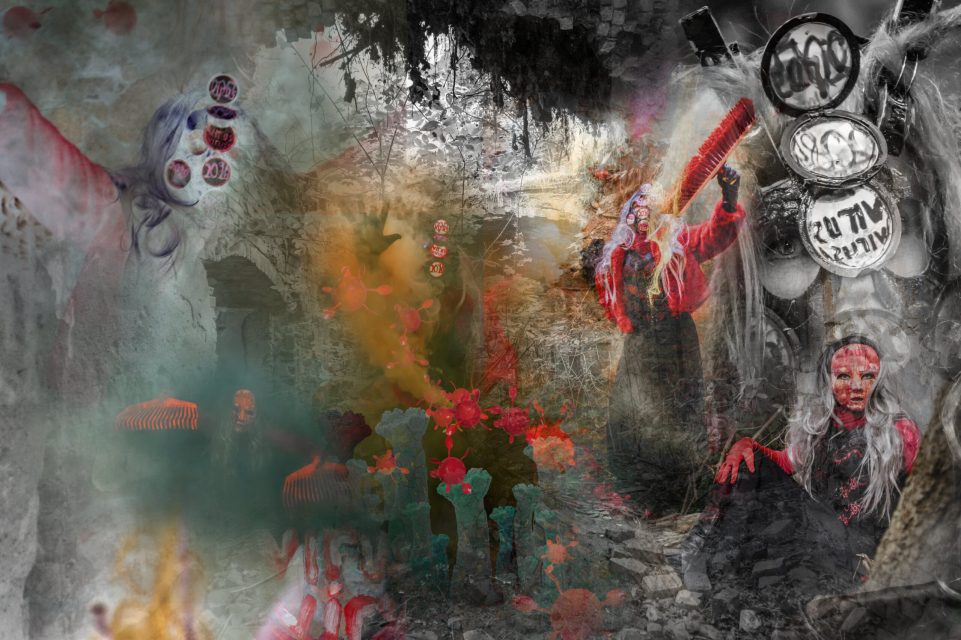 For this series I chose the ruins of a palace in Kamień. Its historical background and the touching fate of this place, which was the victim of the two ruling demons in the world, which was Hitlerism and Stalinism, fit into the dramatic situation of the covid 19 pandemic that broke out in 2020.

The original palace in Kamienna was built in the 14th century. In 1838, Heinrich baron von Zedlitz bought the property for the purposes of the family foundation. Since then, Kamionna was the seat of a shelter for ladies (von Zedlitz Leip’sche Fräulein). During World War II, the palace was badly damaged.

After 1945, it was not renovated and in the 1970s it was completely destroyed in communist Poland. Today there are ruins left with a lot to tell. 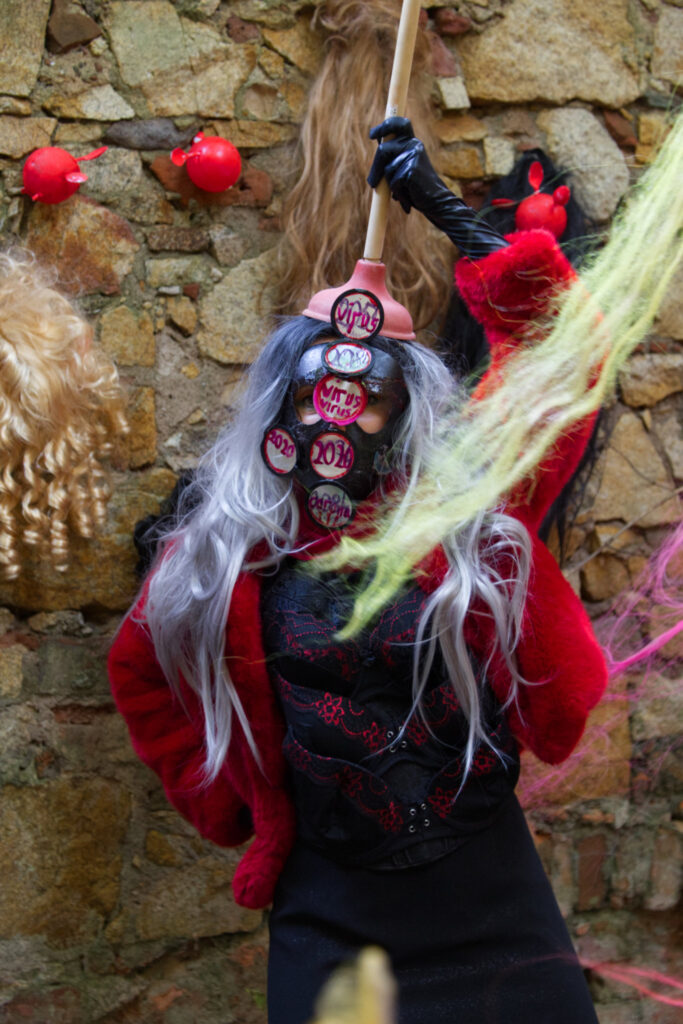 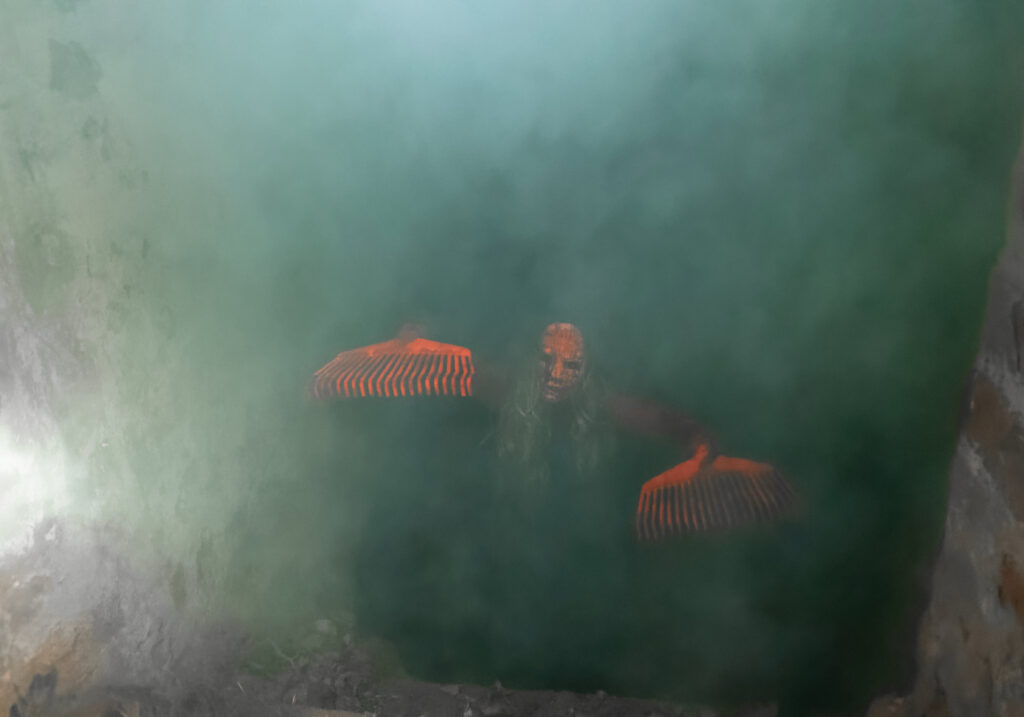 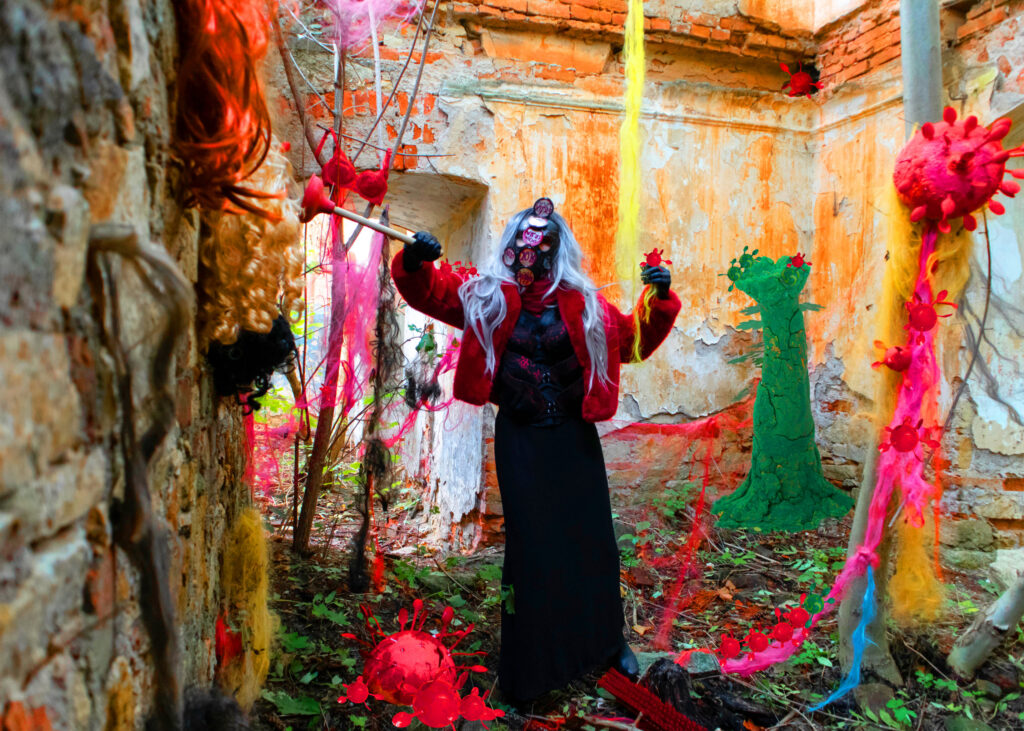